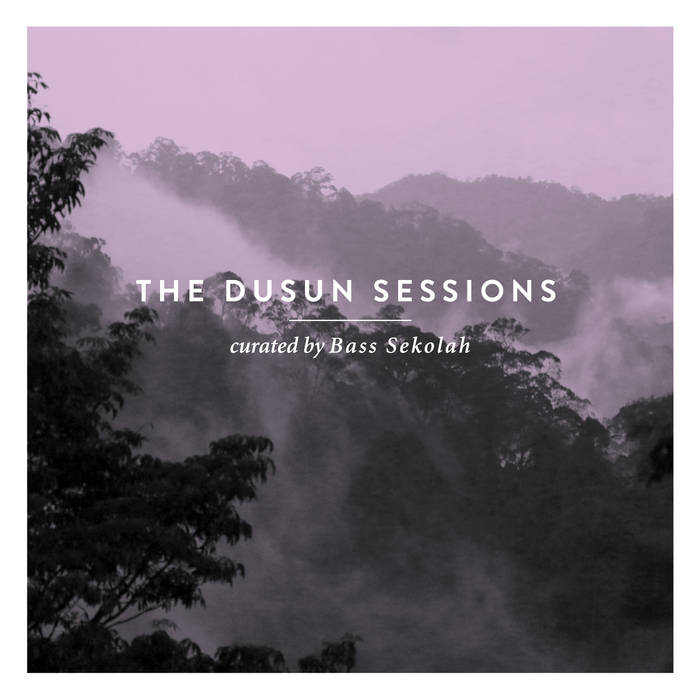 Philipp Quiet electronic bass music that leaves you behind with the taste of not exactly knowing what’s going on in these tracks. It’s a riddle, a mystery. Especially the spoken-word songs with EWOTCO are full of wonder. Favorite track: Systematically.

Gareth Evans Thanks for posting on AcidMath or I would have had no idea of your great work. Gareth, London

krapaglok This is a gem, thank you guys! Favorite track: Don't fade away.

In May of 2008 Cee along with an extended musical family known as Al Haca flies out to Malaysia to open up for Missy Elliott. Al Haca btw. is the same group that released the seminal Phase Three LP, alongside producer Stereotyp – a producer's record largely responsible for introducing the stripped down Sci-Fi aesthetic to Bass music. Al Haca was a huge success, but after an intense 5 year run the group disbands. A few months later, Cee moves to Kuala Lumpur. He tries to contribute to the progressive Electronica scene with various concept shows and bookings, and eventually becomes Red Bull Music
Dance, Electronica Academy’s Mr X for Malaysia. As the projects gain momentum, matters of the heart redirect his course again. Along with his Malaysian wife and child, he moves to the Berembun jungle, where they manage and promote the Dusun, a homely eco-resort.
In his spare time, Cee manages tours around Asia for affiliated artists and friends, under the banner of Detour Asia. Modeselektor, HVOB, Daedelus, Perera Elsewhere, DJ Vadim instantly sign up for the collaboration, and all of them schedule some extra downtime at the Dusun. The vibrant atmosphere of the jungle and its sonic textures, combined with access to the studio inevitably lead to impromptu sessions. Along the way Cee meets Darren Ashley and together they form Future Soul group Bass Sekolah. With Lighthouse, their first single, they gain recognition from all key Electronica media portals: Okayplayer, Xlr8r, Vice, Complex Media, DataTransmission etc. British Airways also jumps on the band wagon and includes them in their onboard playlist on flights to South East Asia. Even Giorgio Armani signs up to the party, adding their collaboration song with Phon.o to his personal selection of favorites. As the studio sessions at the Dusun continue, Darren also joins in, and eventually the duo realizes that they have a full concept LP on their hands – they call it The Dusun Sessions.
They wanted The Dusun Sessions, to be shared, like all the gifts of the jungle, so it's also been available as a free download. The sessions were presented as both a seamless soundtrack mix and a selection of individual tracks. The mix was created to mimic the soulful jungle experience that Cee now calls home. The selection of tunes covers a broad range of hybrid Electronica – hinting at Techno, Bass, Future R&B, Juke, and even experimental Spoken Word.
The project was made possible by the generous support of the Goethe-Institut.

Bass Sekolah is the sonic equivalent of the taste of reddened, ripe mangos dripping with thick, syrupy tang – that! cut with a hint of spicy lime-orange. Bass Sekolah are a duo. They make music in the jungle – quite literally. Their studio is located right outside of the Berembun forest reserve, in Malaysia, a cozy place frequented by global players such as Modeselektor, Africa Hitech, etc. ... more

Bandcamp Daily  your guide to the world of Bandcamp